Over the first session, we had speakers from Vicky Ford MP, Children's Minister, and Sir Lindsay Hoyle, Speaker of the House! It was a great opening day to the conference. getting to network with over 100 MYPs from across the country! 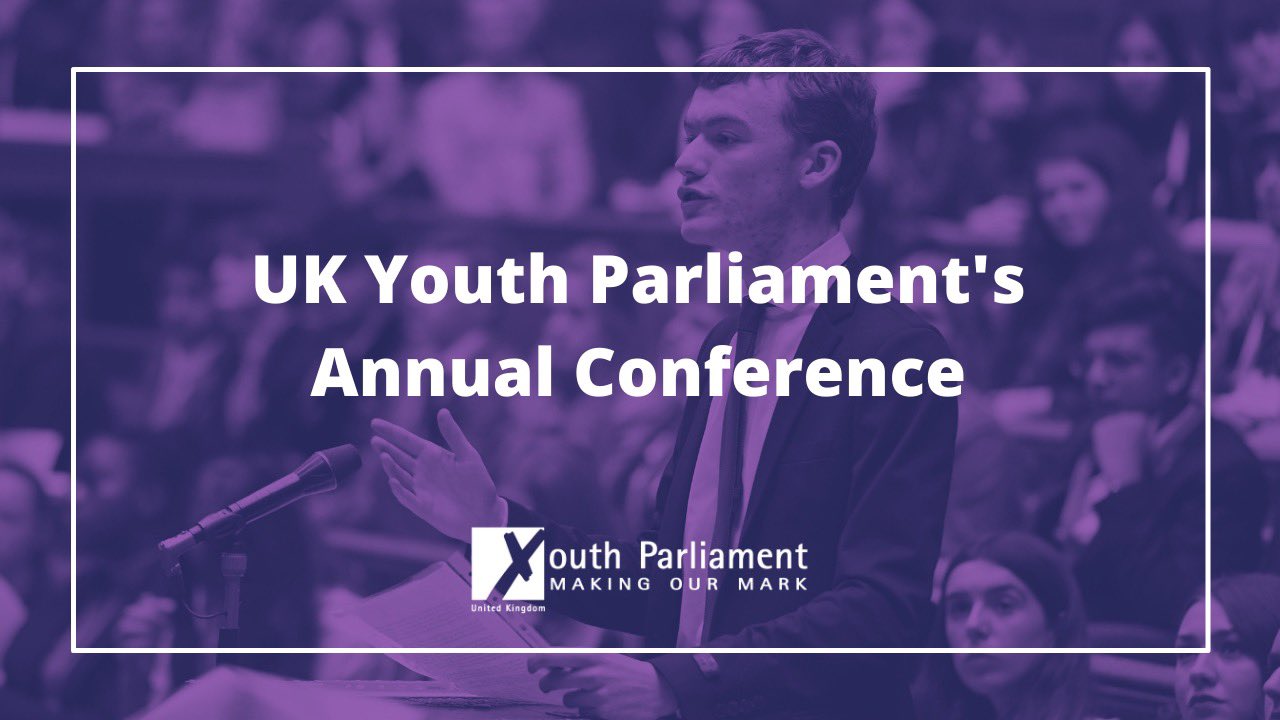 The day was a great opportunity to network with other MYPs across the country!

The first section was networking, where I got to talk to MYPs from all across the country, from Liverpool to the Cotswolds!

After that, we got to listen to a message from Vicky Ford MP, the Children’s Minister. She spoke about the Big Survey, a survey they ran recently. Then, we had greetings from Sir Lyndey Hoyle, the Speaker of the House. He spoke about how valuable the position MYP is.

After that, we heard from Fran, a Civil Servant who works in the children’s department. She spoke about the UNCRC, United Nations Convention for the Rights of a Child. One thing that I found interesting from this is that every child has the right to education up to the age of 11, not 16 like it is in this country.

Afterwards, we heard back about the Plastic’s Bill, which recently went through the House of Lords. Despite our open letter to the Lords and constant efforts to attempt to pass this bill, alongside Friends of the Earth, it, unfortunately, didn’t pass, due to it being later in the session, and the majority of the lords being absent.

Finally, we spoke with Larissa Kennedy, President of the NUS, who presented statistics on Climate Change, like how there will be 20 Million new climate refugees by 2050.