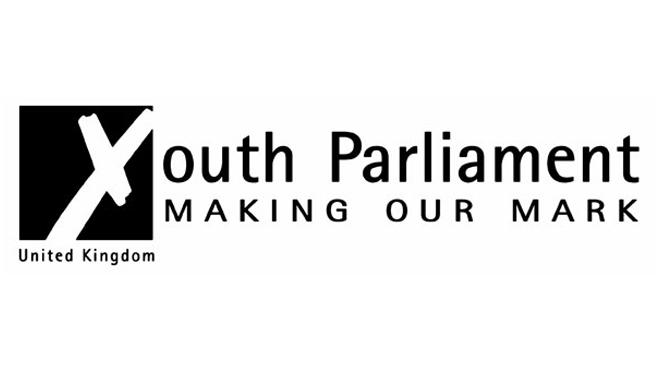 Acceptance is a very major aspect of a child or young person’s life, be it them being accepted for being athletic, smart, or acceptance for what makes them them, be it their skin colour, religious beliefs, gender identity, sexual orientation, sex, health conditions or other such thing.

This impacts young people massively. In some schools, being any form of LGBTQ+ means relentless bullying. In 2021, there were 114,958 hate crimes reported in the UK, and the majority of them were toward LGBTQ+ people. In schools, these figures are rapidly rising. A recent study showed that half of transgender teenaged males who were involved, had made an attempt on their own life, 29.9% of transfemales, and 41.8% of non-binary.

Many people believe this is due to the lack of help and support for transgender people, especially teens, with many educational facilities doing next to nothing to support the students in this situation.

More education and support is needed around LGBTQIA+ issues, to reduce the risks and stop bullying.